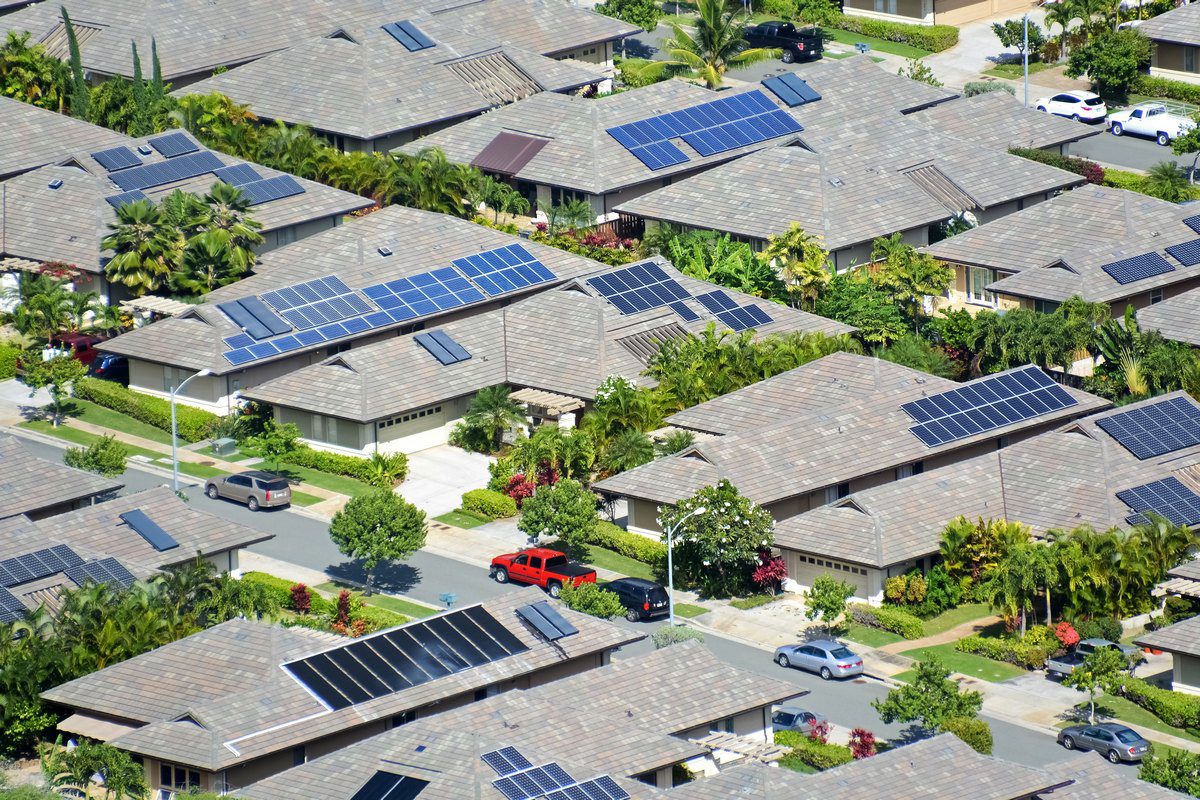 It’s hardly news… solar panels are a great way to generate your own electricity to save money. With prices sitting at historical lows, it makes sense to think about going solar. However, even with the current low costs, a solar panel investment can still require a considerable outlay. How much you will save on your […] 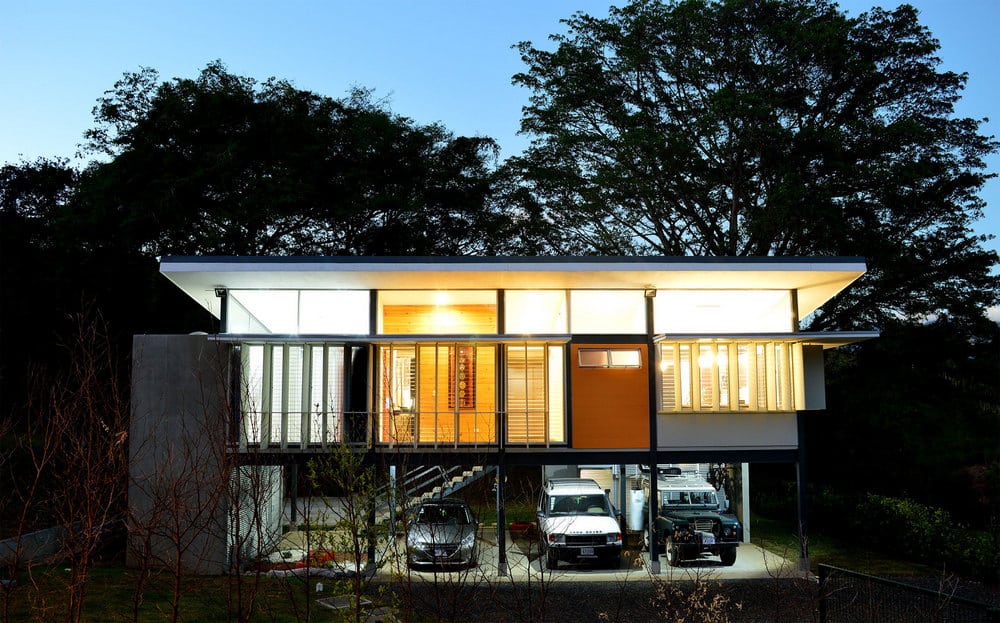 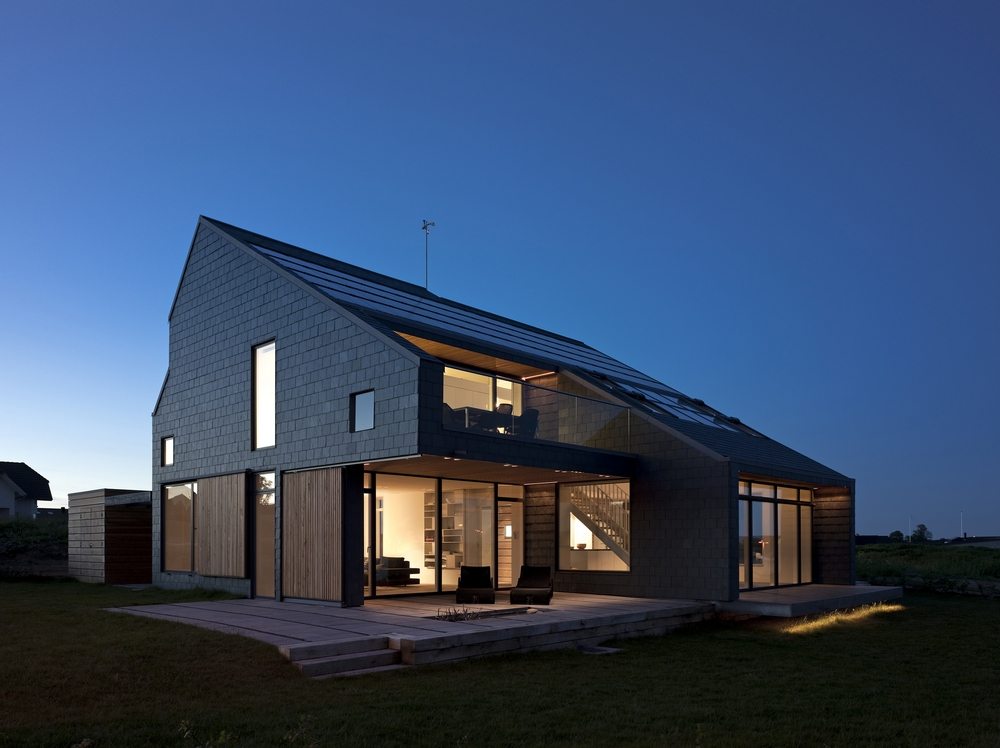 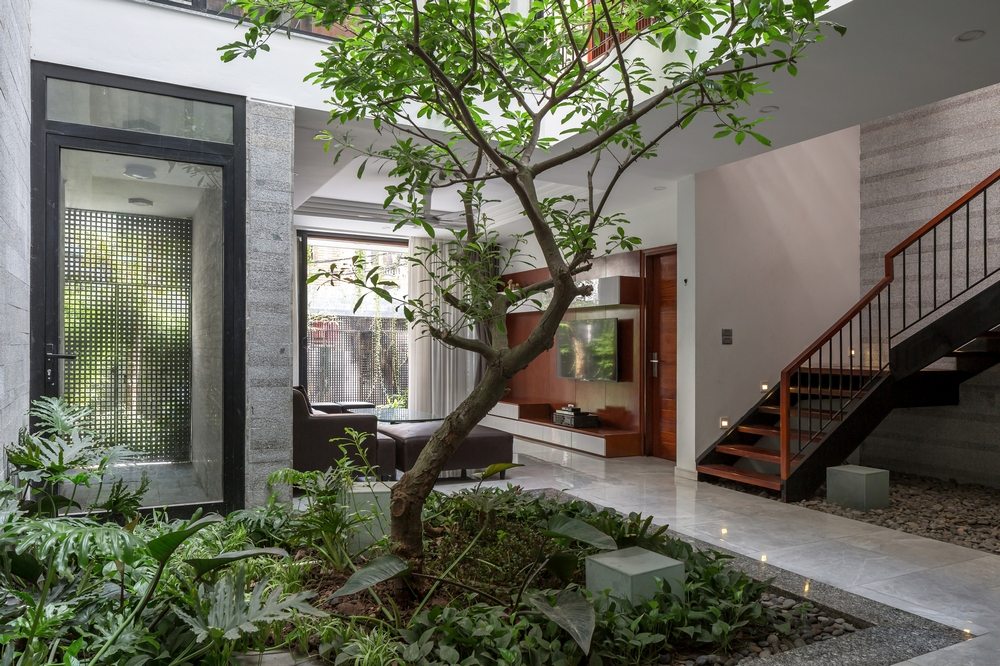 Hoàng Mai, Vietnam – ARO Studio Project Year:  2018 Area:  178.0 m2 The success of a good house design depends on how well it meets the needs of the homeowner. In this project, the architects have recognized the issues brought about by rapid urbanization. Major concerns were the lack of green spaces and an increase […] 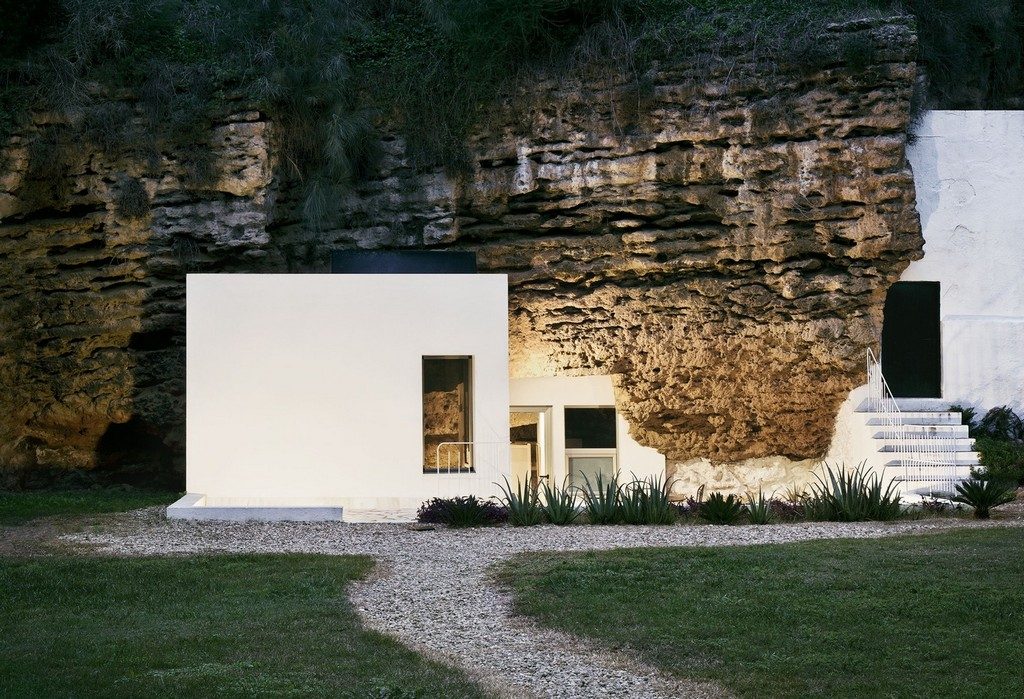 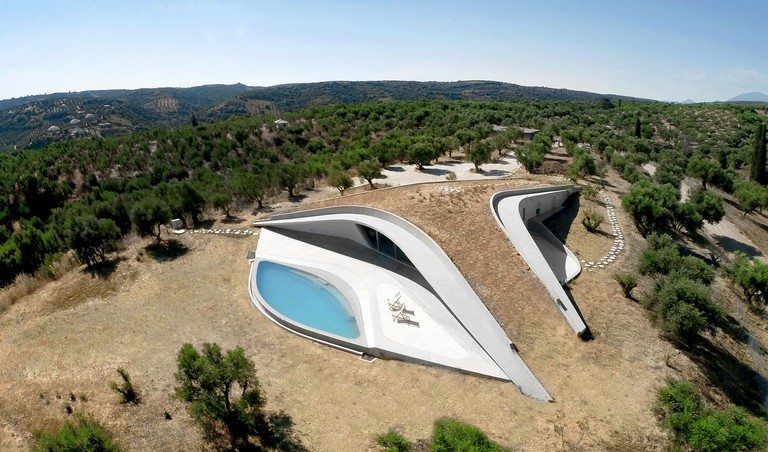 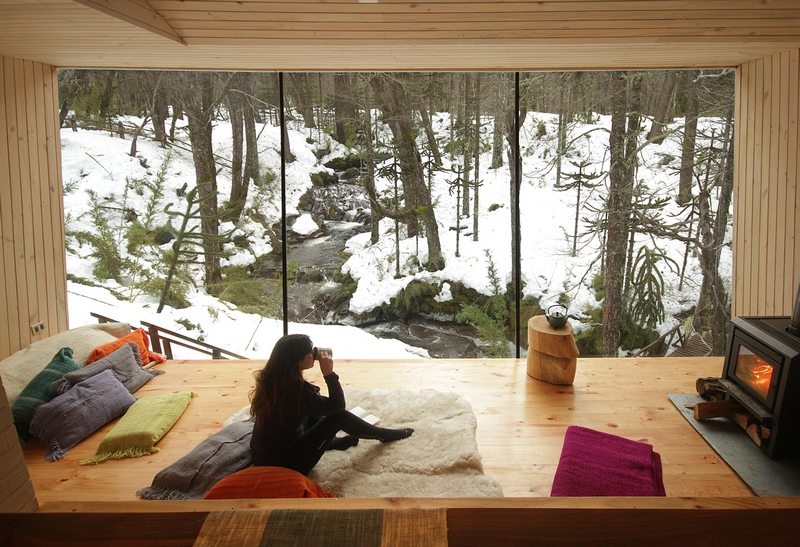 Malalcahuello  Chile  –  mc2 Arquitectos Built area:     50 m2 Construction materials:     Pine and glass Year Built:     2013 A wall of glass and the soft hues of natural pine combine to create glowing visual and physical warmth in the midst of snow! Situated in the ski resort area of Corralco, […] 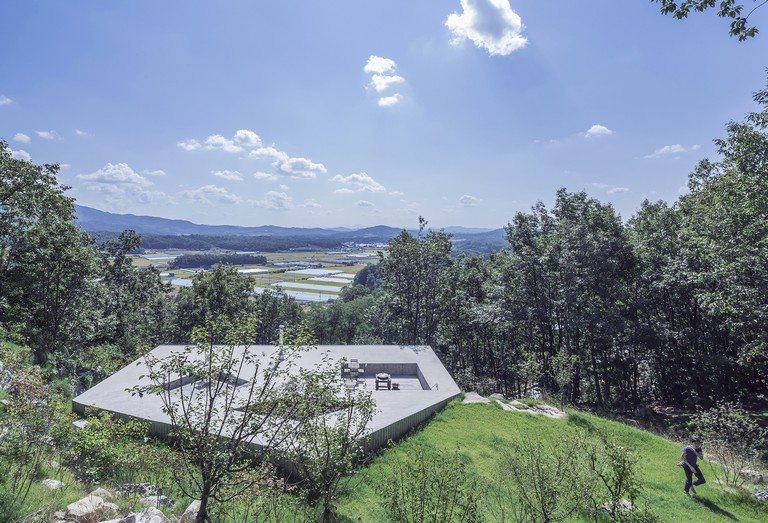 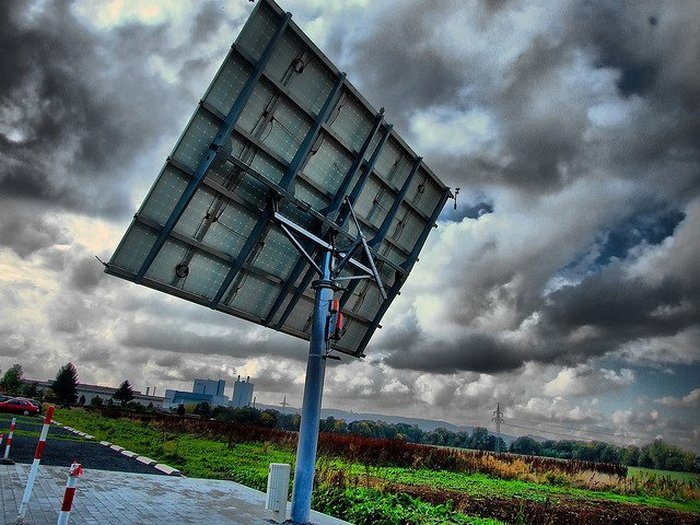 This article was originally written in March 2012. It was last updated on the 16th of March, 2017. If you’re struggling with skyrocketing energy bills, you’re in good company.  In fact, just about everyone else on this planet of ours is facing the same challenge.  And like you, they’re not happy about it! Fossil fuels […] 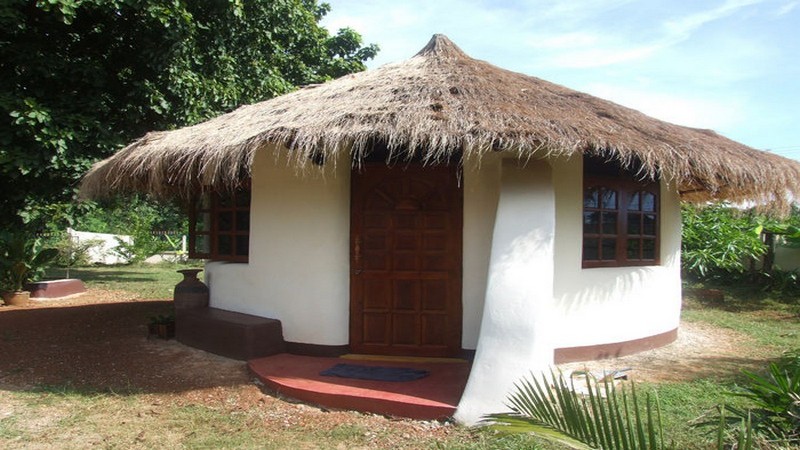 This interesting home is made from earthbags, also known as sandbags. Sandbags were first used by the military and emergency services teams to build protective structures and for flood control. Now the concept of using earthbags has been applied to housing to create strong and affordable structures. Earthbags are ideal for making homes that will stand up […] 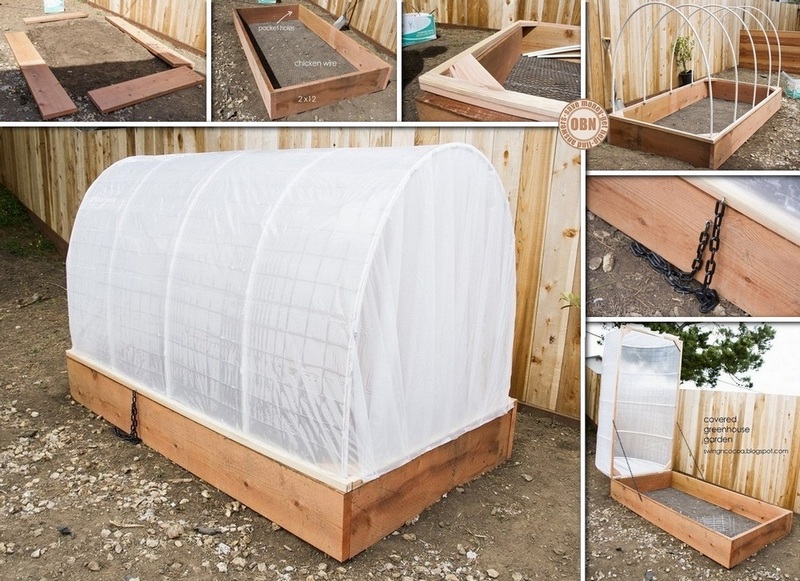 The success of your vegetable garden depends on a number of factors including how well they’re protected from the elements. For example, depending on your location, your produce might be affected by strong winds, the hot sun, frosts, or all three in the same location! This greenhouse and raised garden bed combo to allow you […] 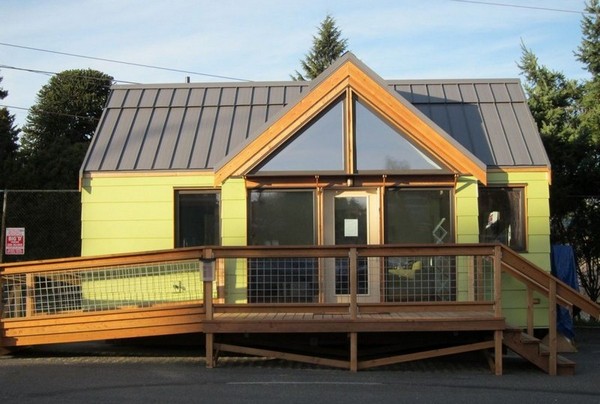 Outside in – Inside out 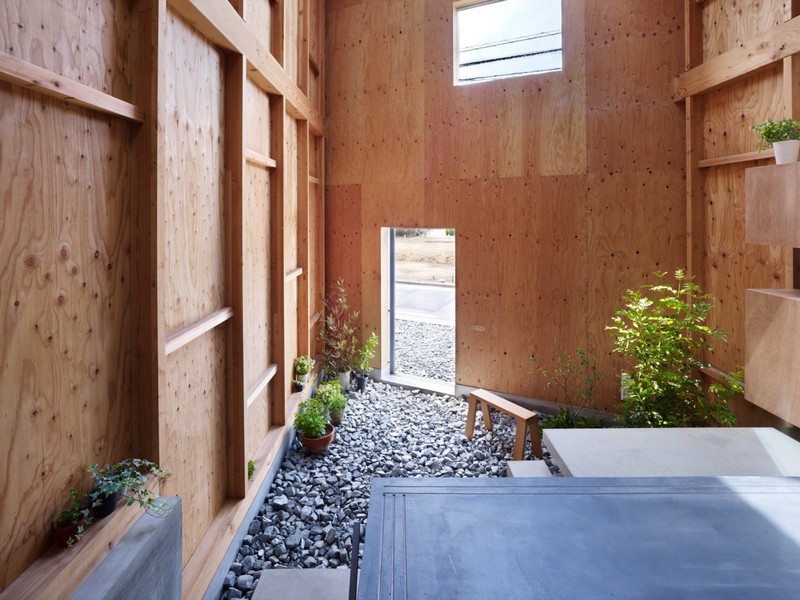 Seya, Kanagawa Japan – Makoto Tanijiri Lot Size:  73 m2  (788 sq. ft.) Year built:  2011 Most of us have a perception of the ‘built environment’ that is very ordered and neat – polished and refined with smooth finishes and a ‘conventional appearance. Yet, on a global scale, that perception is not the norm.  Most humans live […]