Hus Nilsson stands on a sloping site conveniently located in between the Baltic Sea and the forest. It replaces an old cabin that was built in 1950 which wasn’t really meant for long-term use. The owners wanted something permanent – a home they can use all throughout the year. The vision was to create a space that may be used for entertaining without sacrificing privacy.

The result is a long, narrow house that establishes a prominent connection with its surroundings. It provides unrestricted views to the sea and the forest.

Materials used were specifically chosen to withstand the harsh weather that the region is known for. Pine, bricks, and timber were used in its façade. The steep, pitched roof would help prevent the build-up of excessive snow during winter. Low eaves protect it from salty sea winds.

The interiors of the house feature an open-plan layout. The living area is exposed and uncluttered, the openness of the space interrupted only by a single fireplace. This becomes a freestanding focal point which separates the dining area from the lounge.

Hus Nilsson is a home that is both charming and functional. It effectively connects the sea with the forest – allowing the homeowners to enjoy the best of both worlds.

HUS NILSSON is a summer house situated at the Norrfjärden bay in the archipelago of north Sweden, on a steep slope between the forest and the sea. Despite being on the east coast, the site is facing west. Buildings in the area are mainly summer houses, scattered along the coast line and accessed from behind by a net of private roads. The bay is lively with people fishing and bathing in the summer, and ice skating in the winter.The existing house on the site was a very small cabin from the 1950s, without water in the winter and mainly built for short visits – somewhere to get warm after fishing and skating.The family wanted a house inhabitable during all seasons, with internal and external spaces turning towards the beautiful view across the bay and towards the forest.

They also wanted a house which could both be sociable and allow for privacy for the different members of the family, also in the long term.The new house, a singular long and narrow building volume with a steep pitched roof and closed gables, spans across the site and aims to be the connection between the forest and the water. By its form and its placement on the site, it allows many of its rooms a view of the sea; the placement also affords privacy and prevents the house from feeling overlooked by its neighbours. The building is tied to its site by being sat directly upon an existing stone retaining wall; the wall creates a natural outdoor terrace overlooking the sea, onto which the internal spaces connects. On the forest side, the site is excavated in order to create a more generous space for play and outdoor work.

The visual and physical contact between the house and with its surroundings is achieved by the general layout of the spaces: a central open and sociable living space with bedrooms on either ends which can be connected or closed off. This configuration incoorporates circulation space in order to minimize wasted floor area, and creates different ways of moving through the house, which together with enhanced sight lines increases the perception of space and gives a feeling of that the house is bigger than it is. This feeling is further emphasized by the central and freestanding fireplace which also provides a focal point and divides the large space into dining and living areas.The one commonly featured outdoor room in Nordic private houses is here integrated in the main volume; by making it an external passage through the house, it not only creates a visual and physical connection between the forest and the sea, it also lifts it from its normal peripheral position to be the nave of the building. Hus Nilsson is by its form and materiality connecting to the local building tradition in the area.

Although being situated by a fairly sheltered bay in the Baltic sea, the impact of the climate on buildings in this part of the country is significant. The roof has a steep pitch in order to reduce snow load, and is given a large overhang to better protect against wind and salty water. The facade is clad with heart of pine treated with a silicon protection and complemented with a cement based stone cladding on the forest facing elevations.The roof is of aluminium-zinc coated sheet steel. The structure is entirely made out of timber; load carrying timber studs with a gluelam roof structure. The foundation is a concrete slab foundation.The building was completed in the summer of 2017. The construction took 7 months from the demolition of the existing cabin until completion, and was made possible by an efficient and very successful collaboration between the architect, client, and contractor.

Another house from the same country is Atrium House… 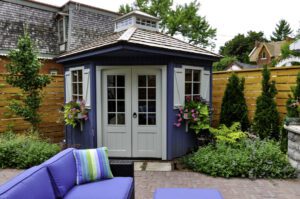 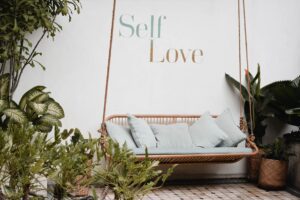 How to remodel your garden? 5 ideas that everyone should try 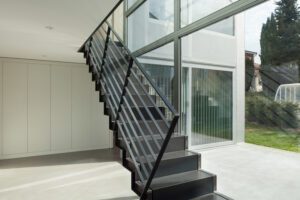 How To Properly Maintain A Steel Staircase 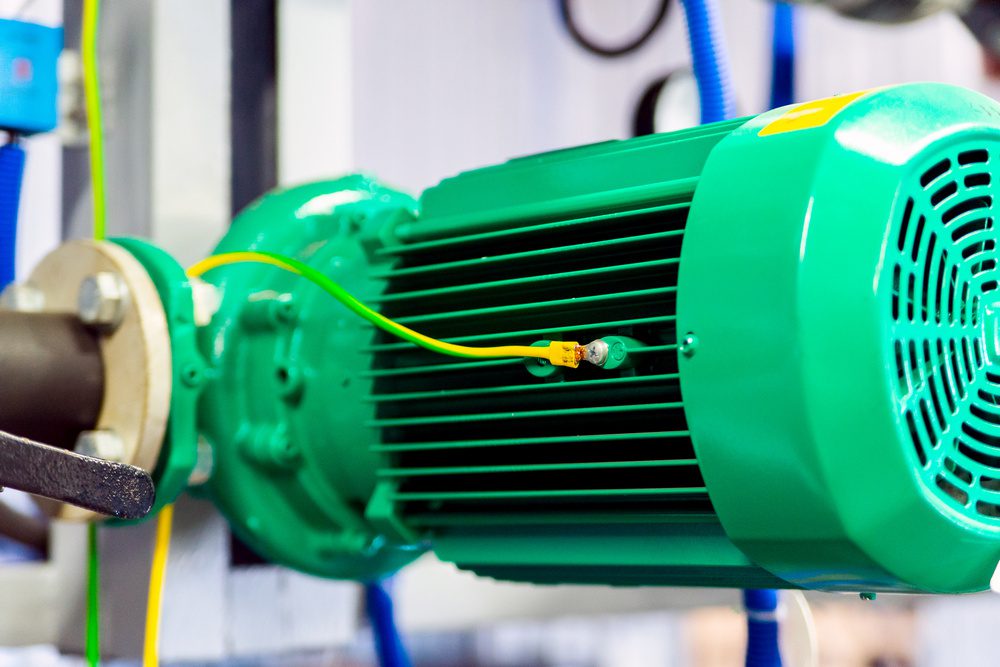 How To Choose the Right Vacuum Pump For Your Pipelining 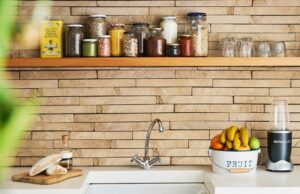 9 Kitchen Updates You Shouldn’t Miss Out On 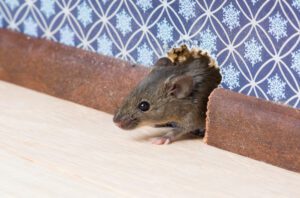