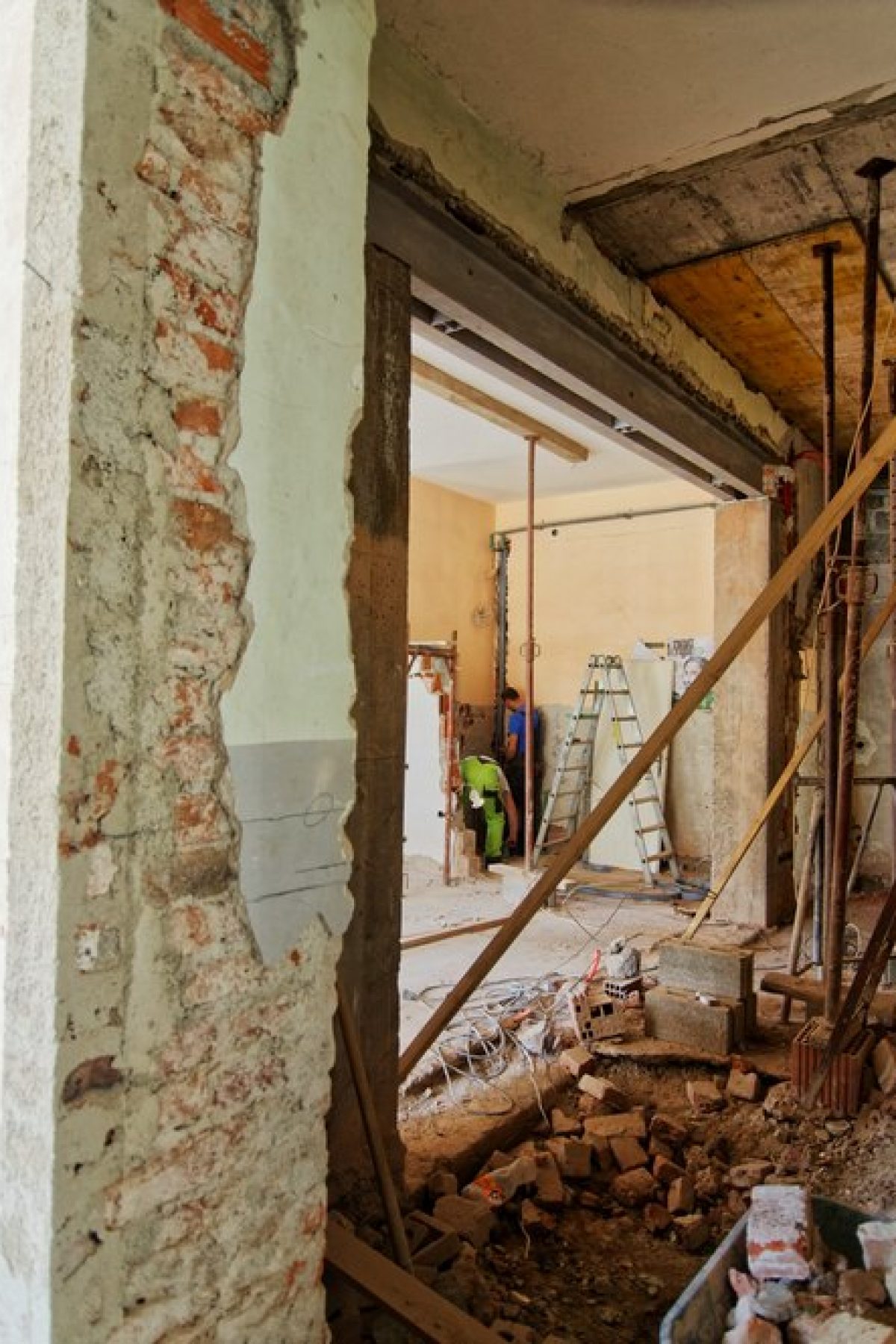 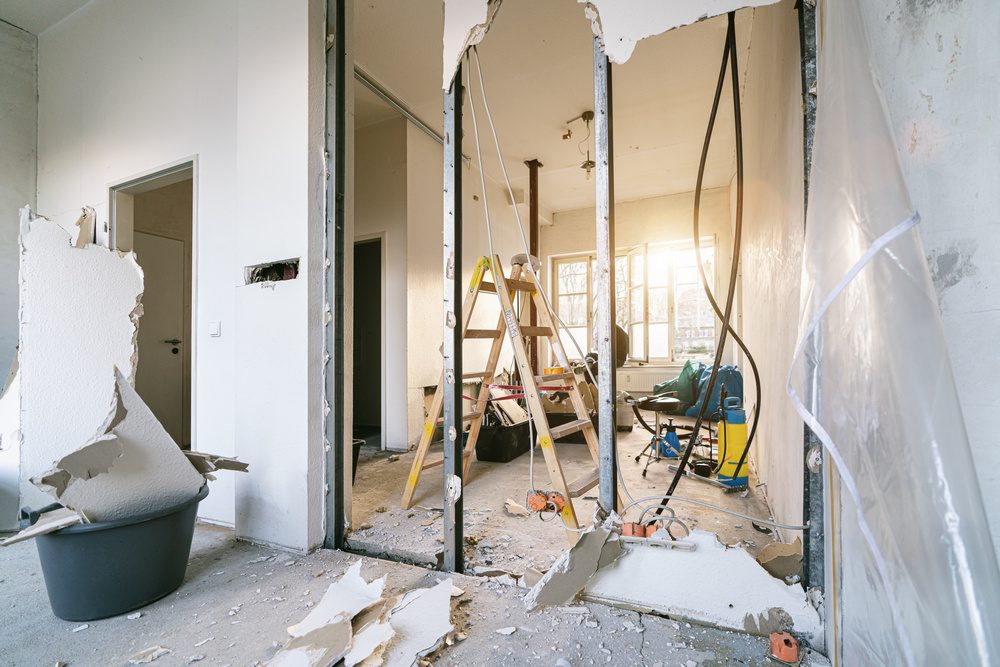 Renovating your home can be quite an exciting project yet it can also be messy. And if you don’t manage it well, your furniture could be stained or otherwise damaged. Your yard could also be a casualty, suffering significant damage as a result of your renovations. How do you get on with your renovation project […] 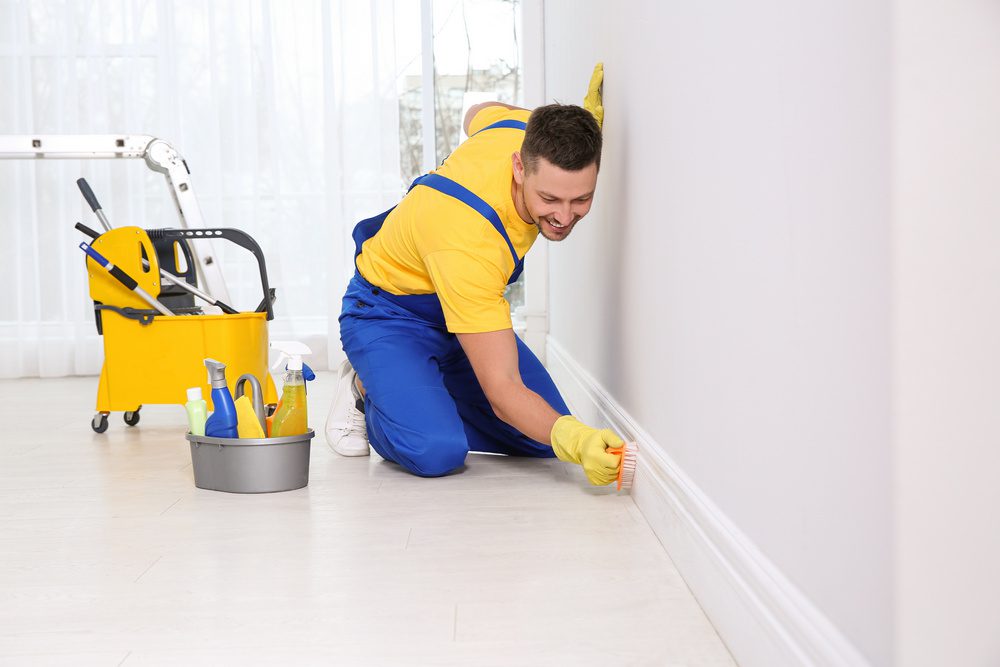 Renovations are a necessary evil. When preparing for renovations, a homeowner’s focus is often on the labor cost and the materials needed, plus hiring a good contractor. Although these aspects are crucial and form the basis of your renovations, you should also make plans for proper clean-up after the construction work. This is because brick […]

6 Savvy Ideas To Spruce Up Your Patio 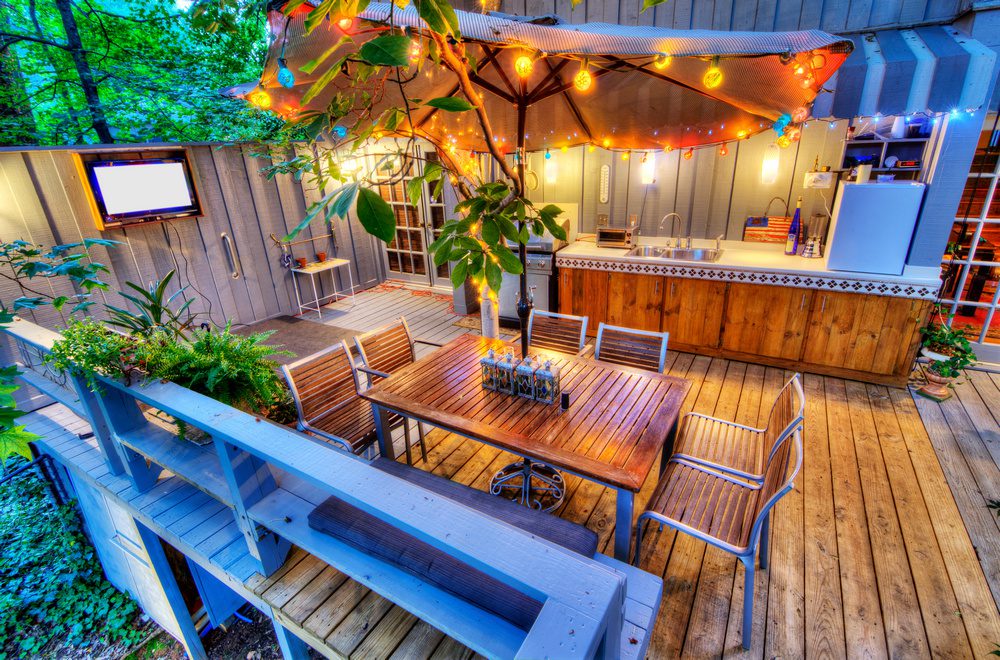 If you enjoy living outside and have a patio, then it may be time to spruce it up and make it livable. Your patio extends your house and deserves to fit in with your style and personality.  And since your patio is an extension of your house, it’s important to have a design that flows […]

Converting Your Home Into A Rental? Take Note Of These 7 Tips 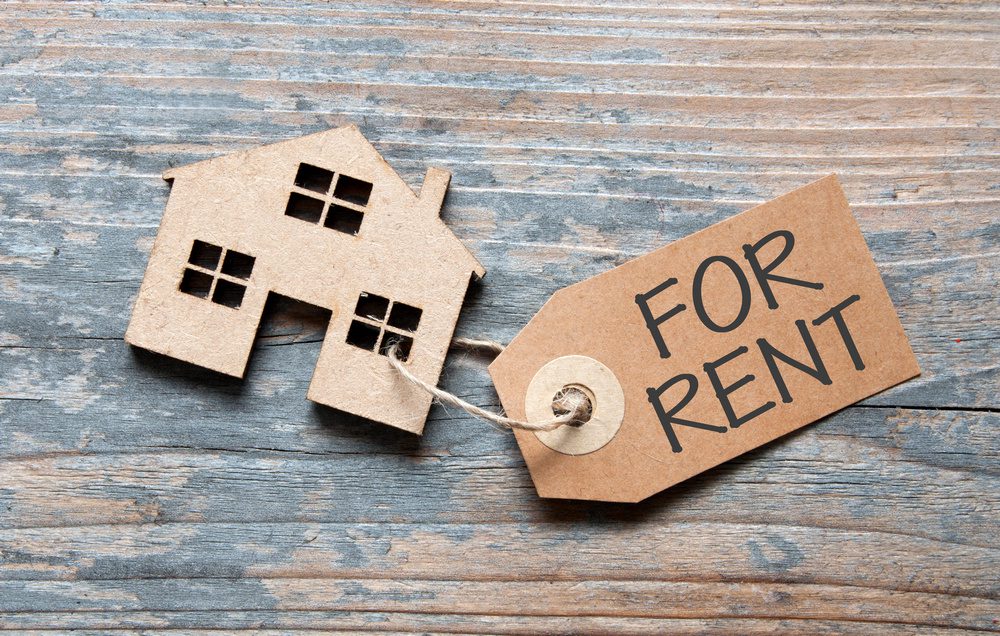 It’s possible to generate passive income by converting your home into a rental property. Although you’ll need to consider several details, this is a viable method of generating income. In addition, you can make it a success with the proper knowledge. Many first-time landlords venture into properties by converting their homes into rental properties. Perhaps, […] 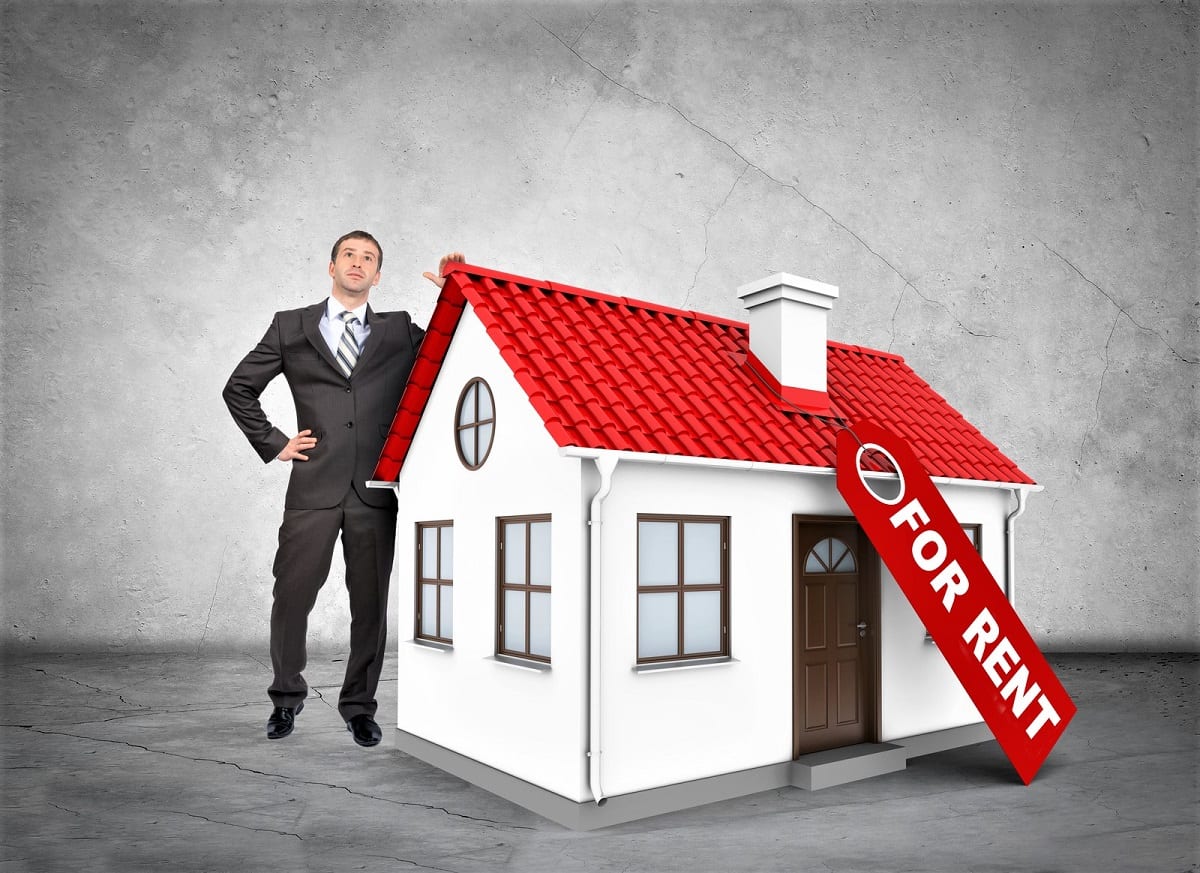 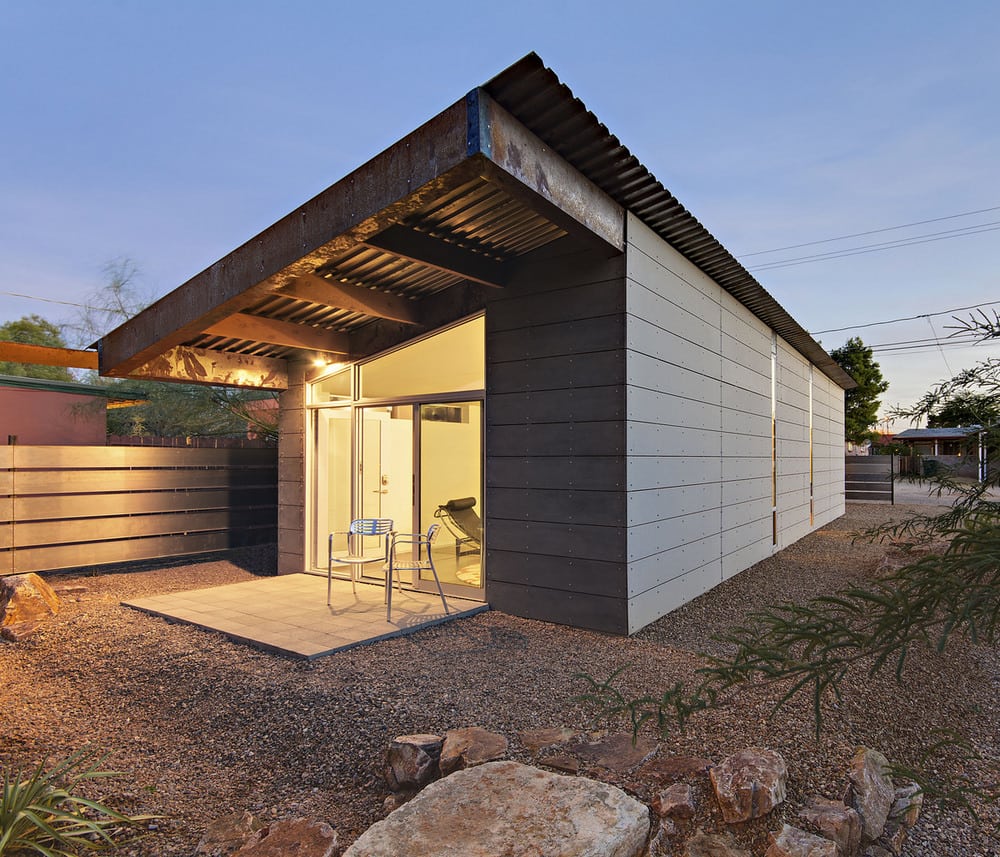 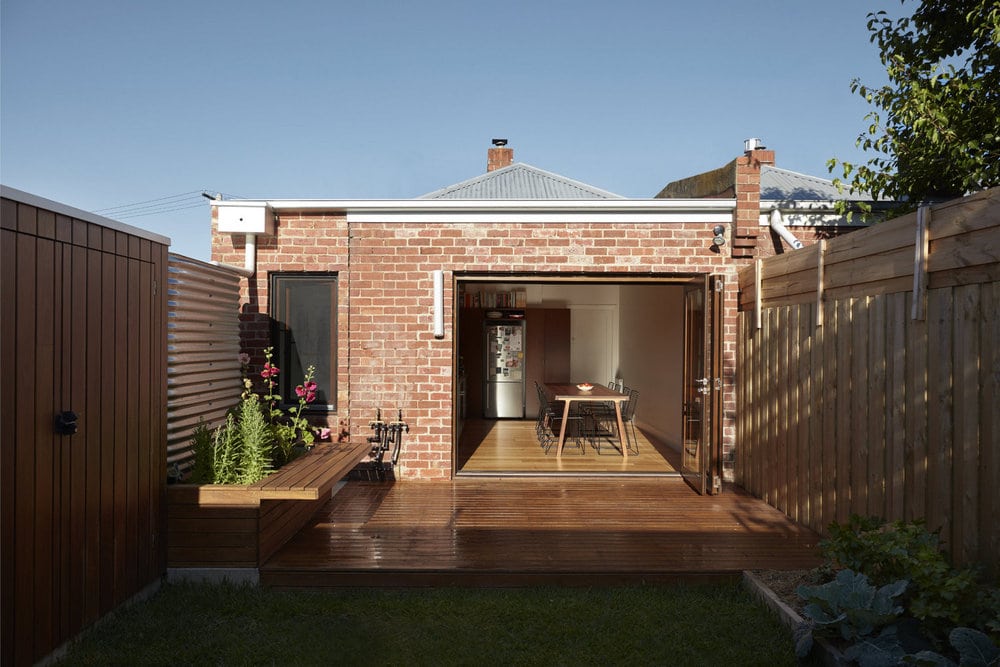 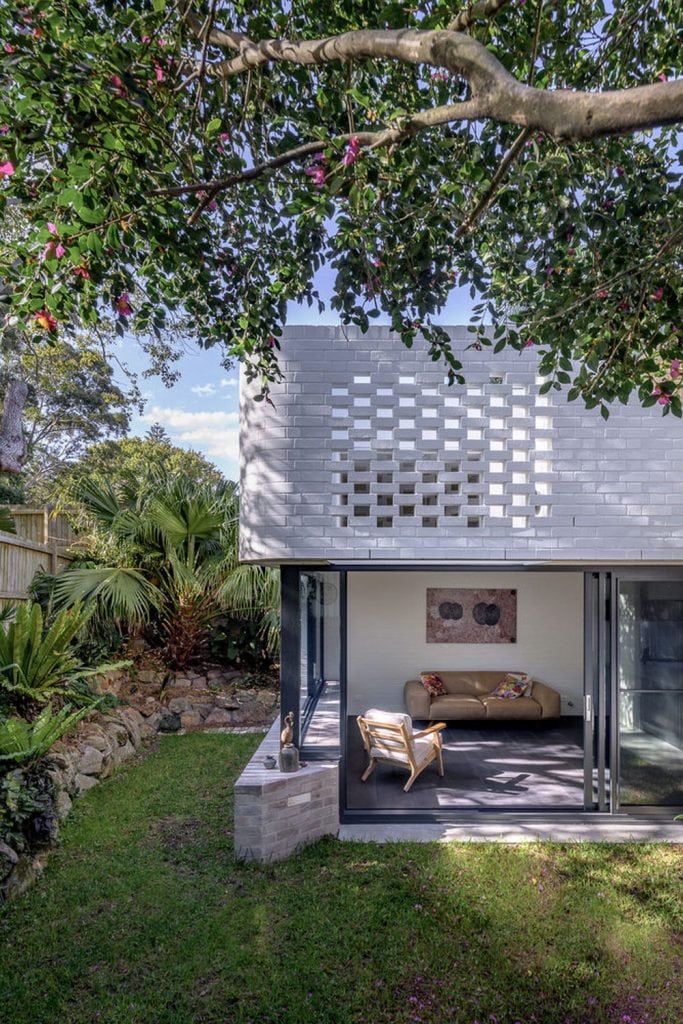 Sydney, Australia – MASQ Architecture Built Area:     90.0 m2 Year Built:     2018 Photographs:    The Guthrie Project The brief for Randwick Pavilion required the addition of three spaces to an existing home. A living room, kitchen, and dining room were appended into the original structure. The design of the living room establishes an […] 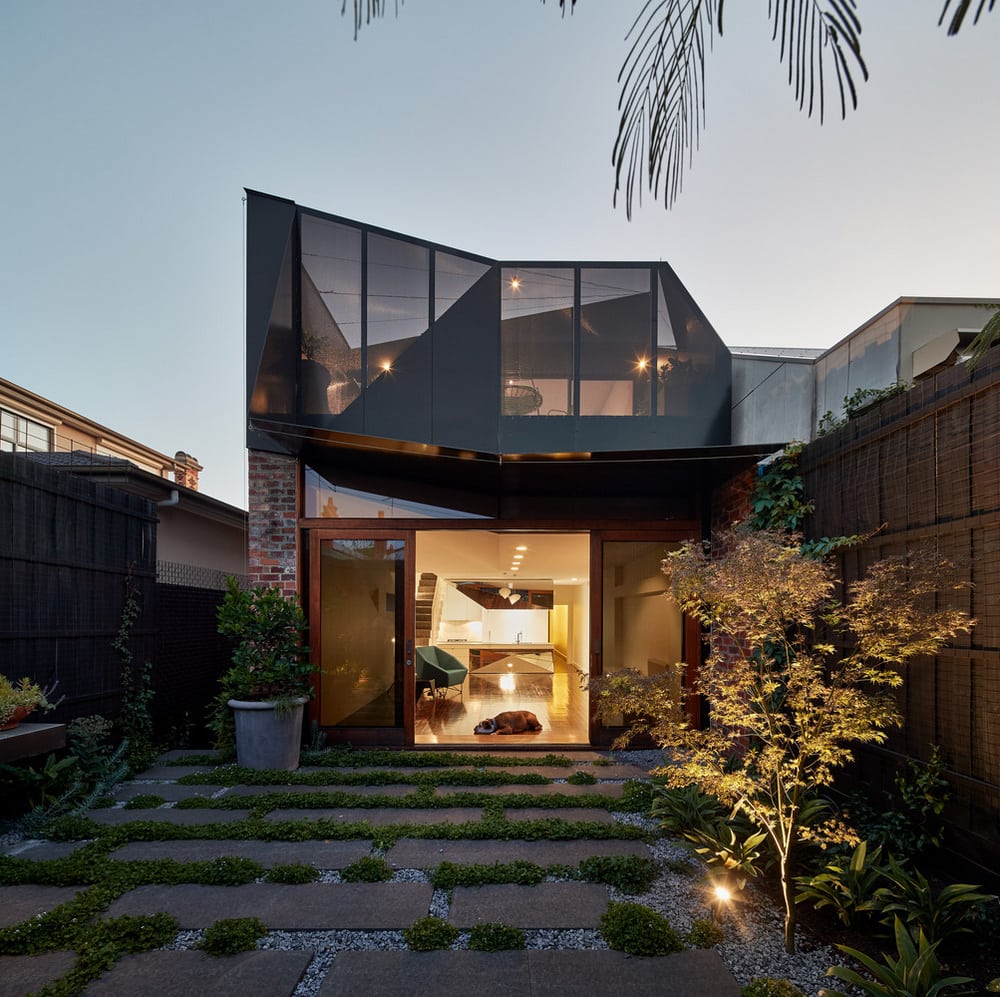 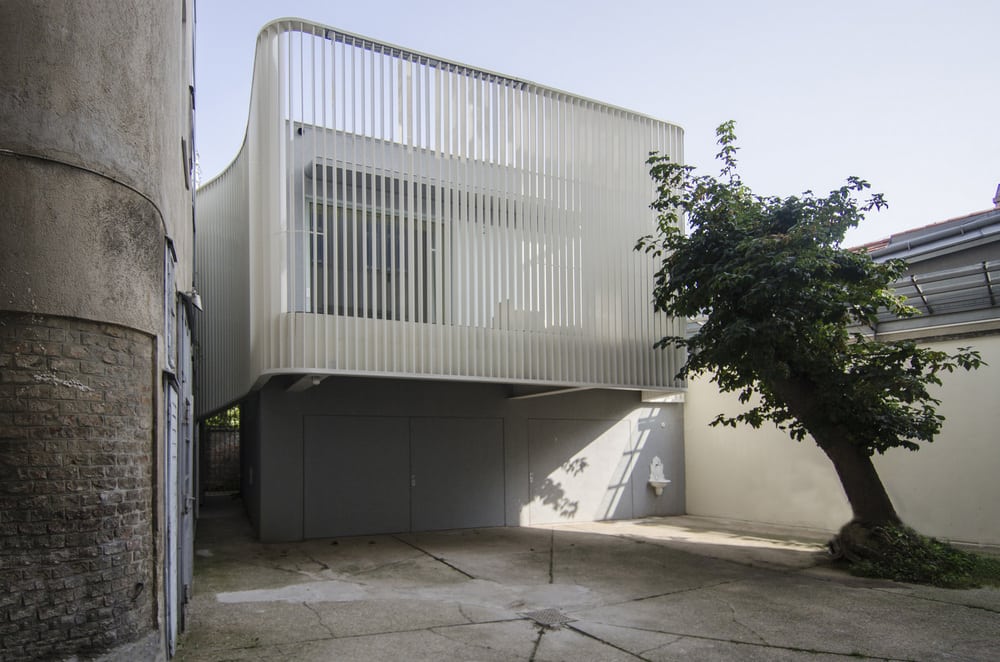 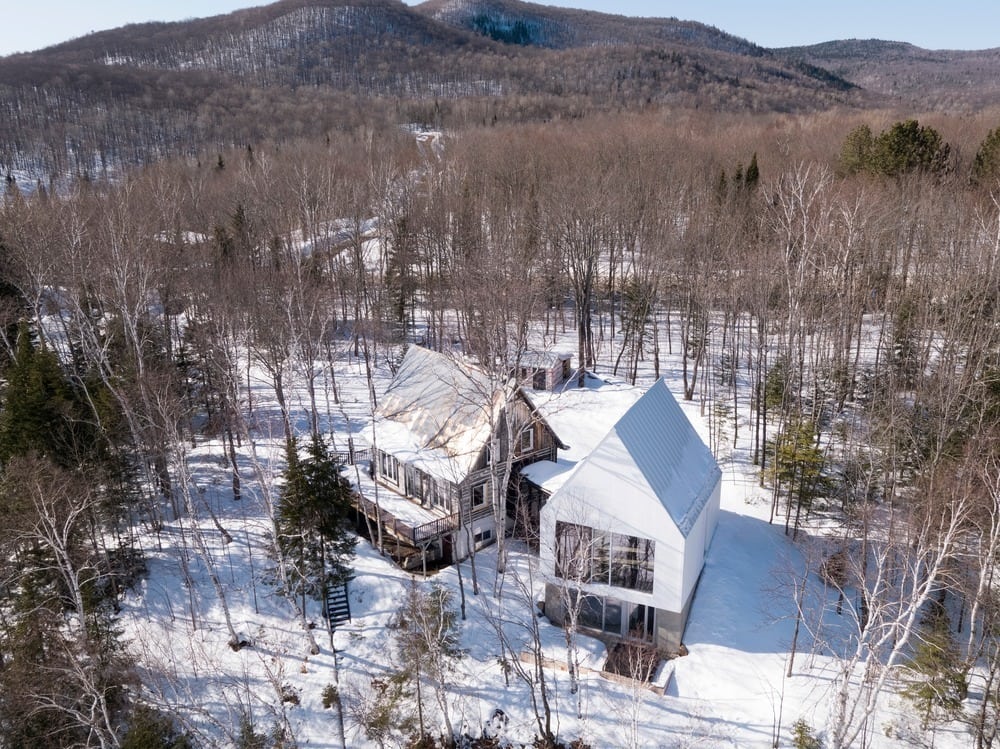 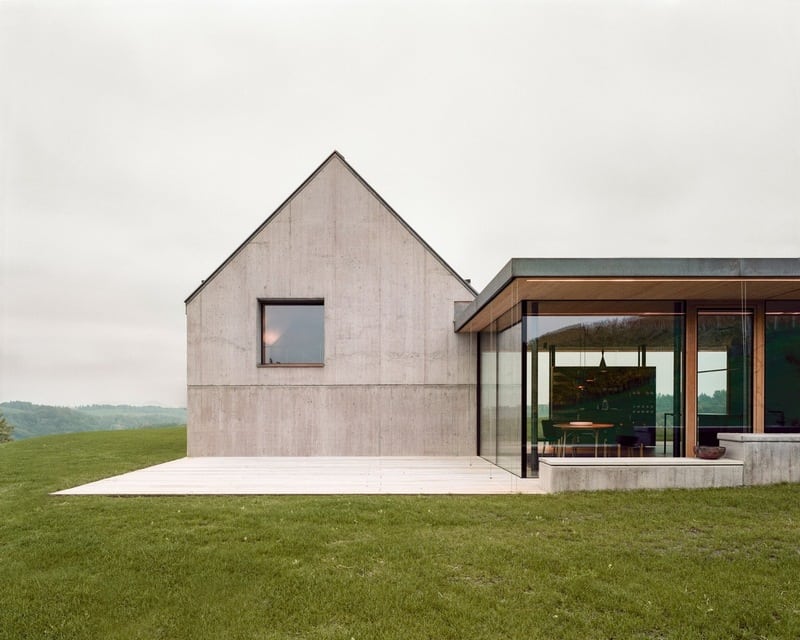 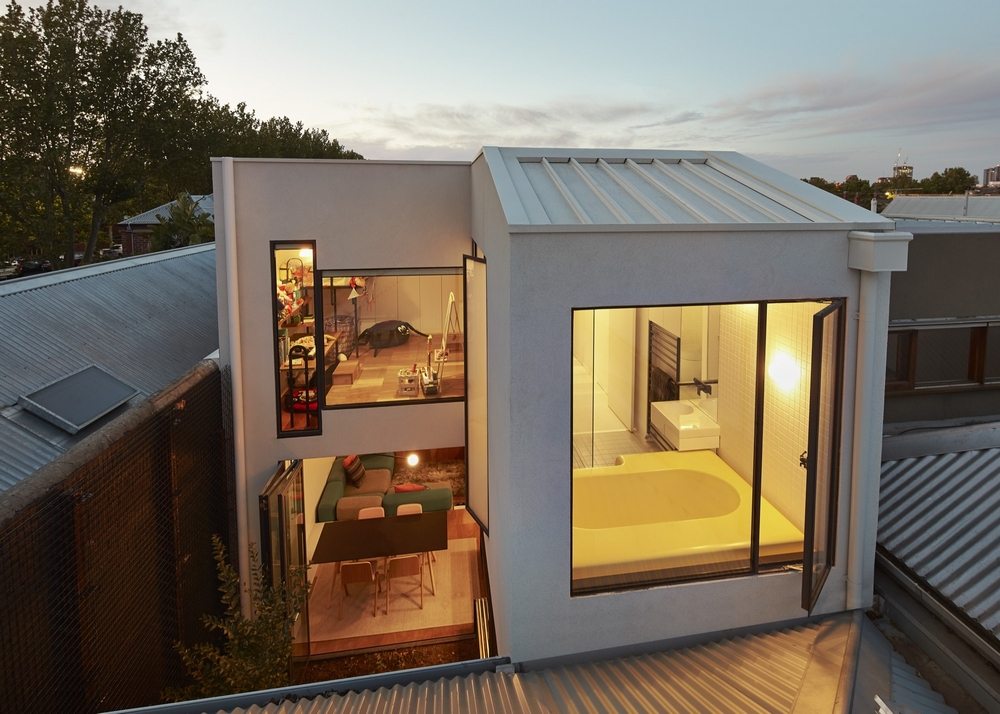 Melbourne, Australia –  Austin Maynard Architects Built area:    154.0 m2 Year built:    2015 Photographs: Peter Bennetts Studio Mills House is an extension project to an existing terrace house. The design focused on the needs of a mother and her young children. The architects preserved the façade of the original structure as well as the two front […] 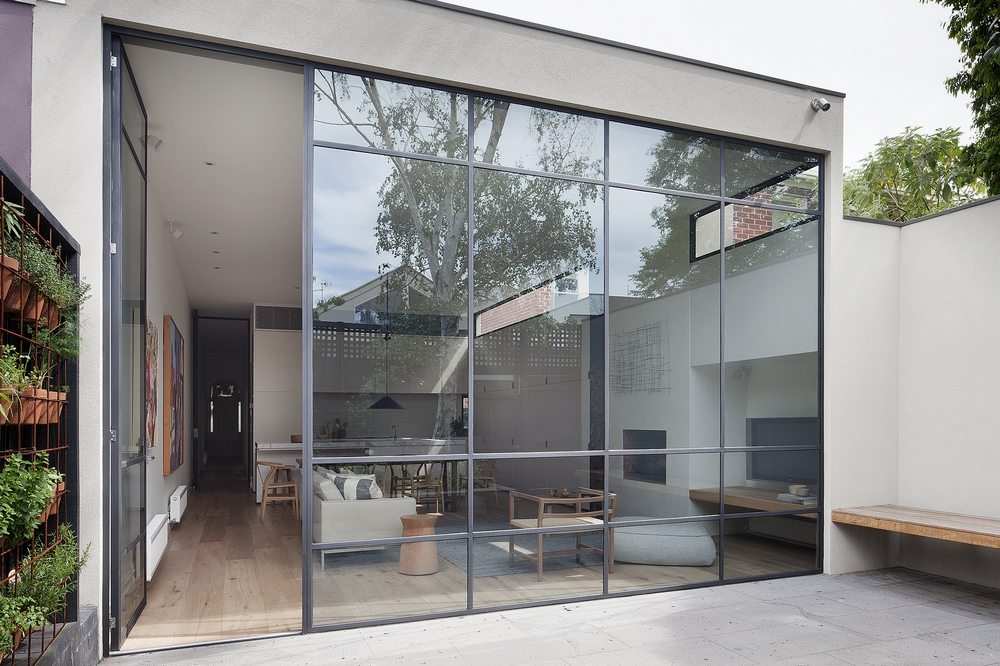 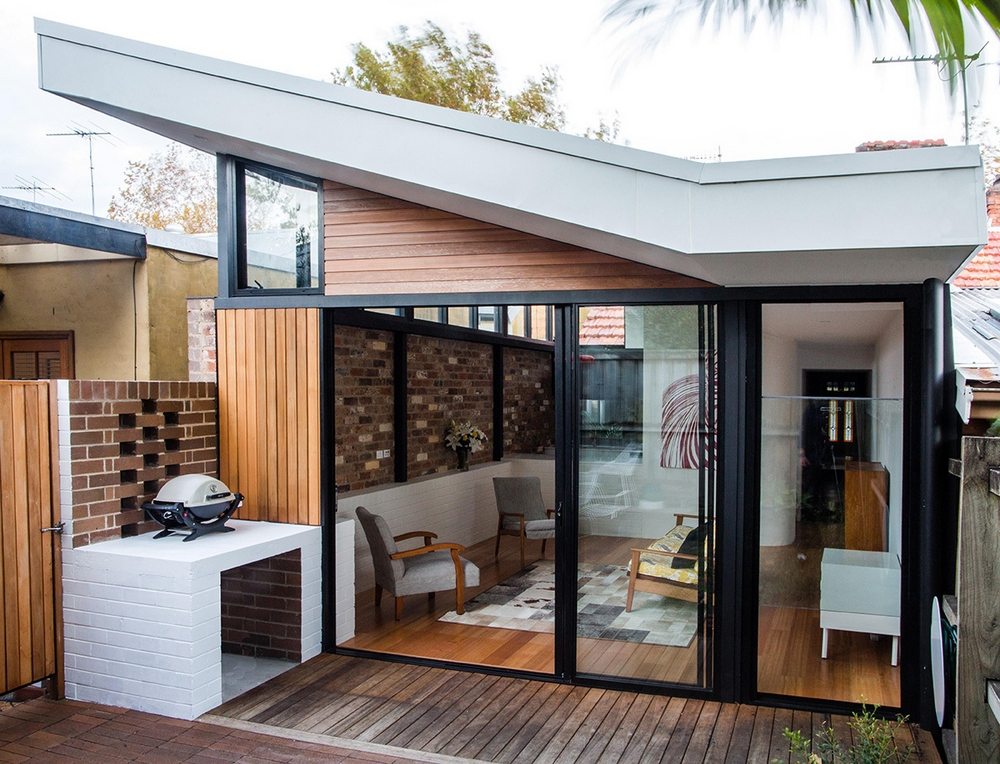 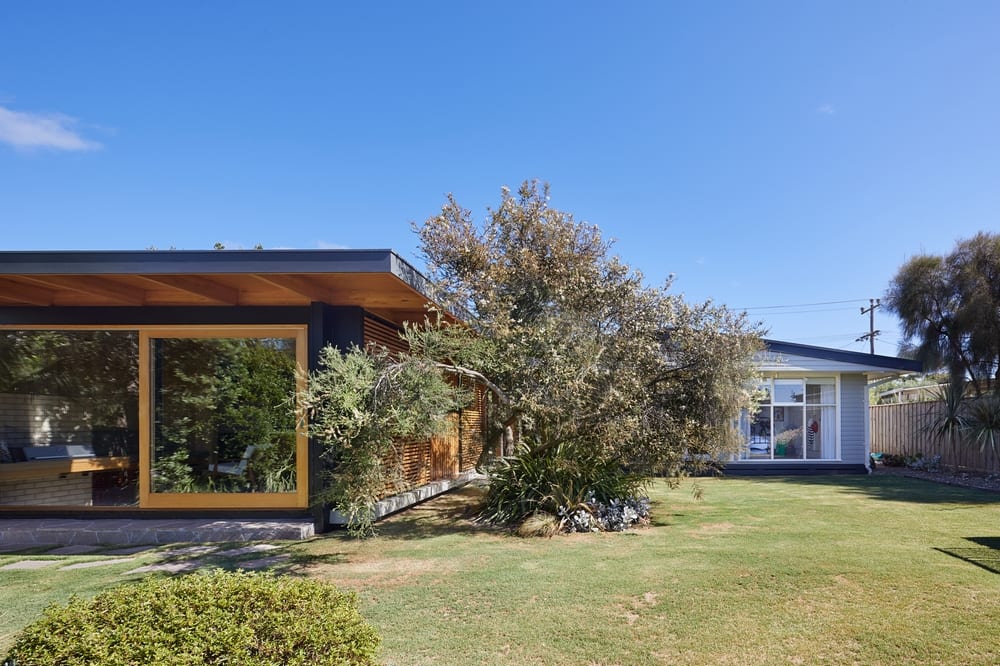 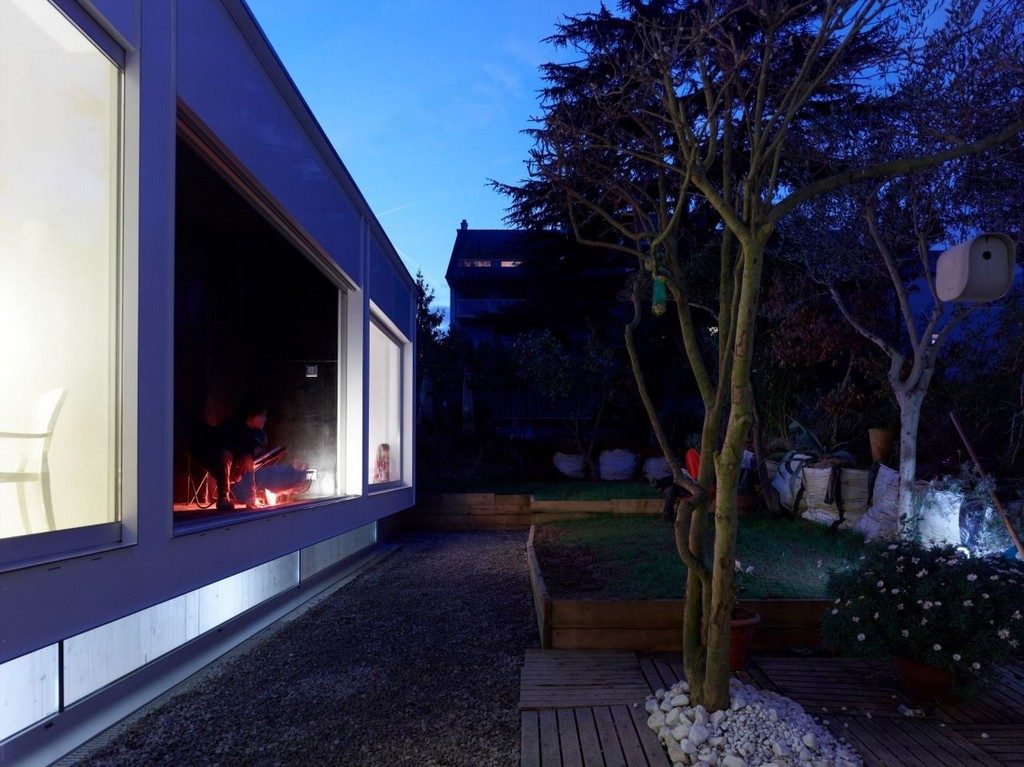 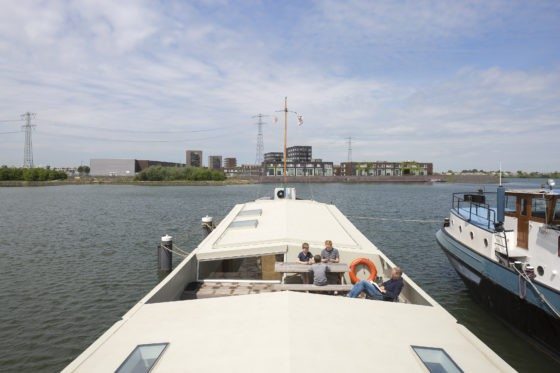 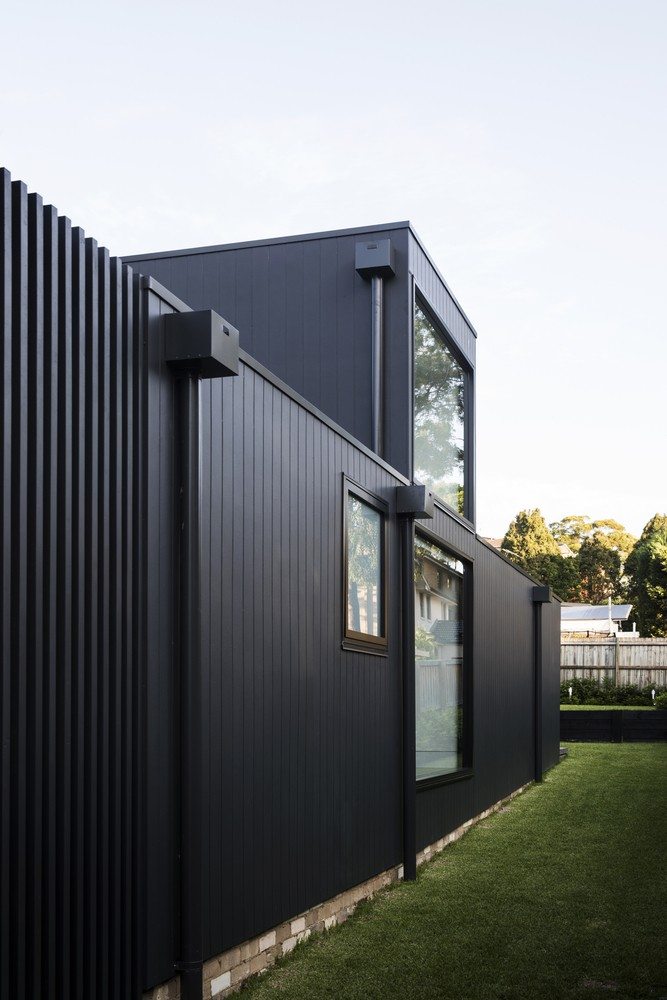 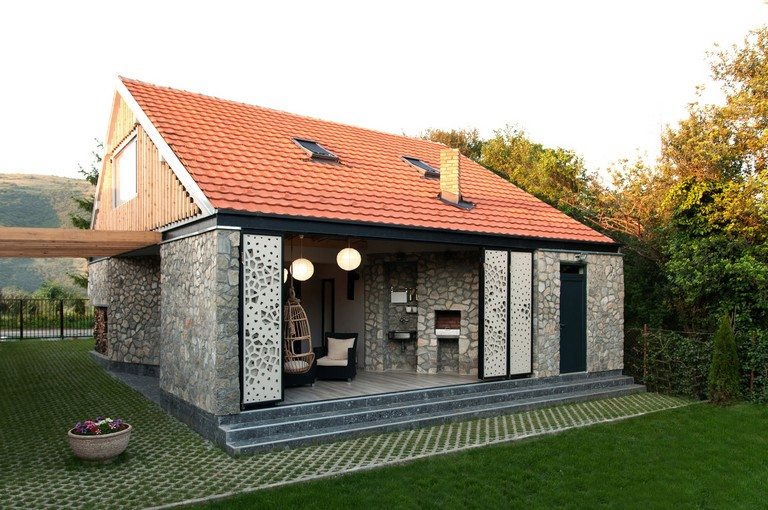 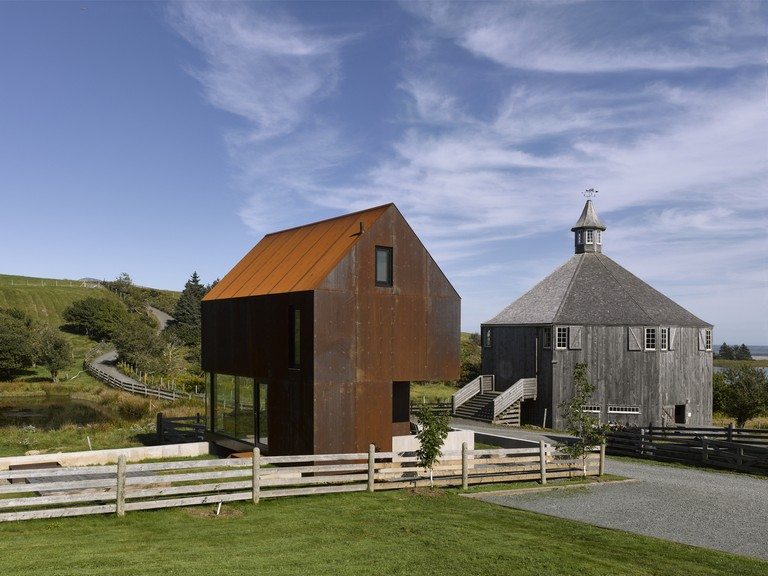 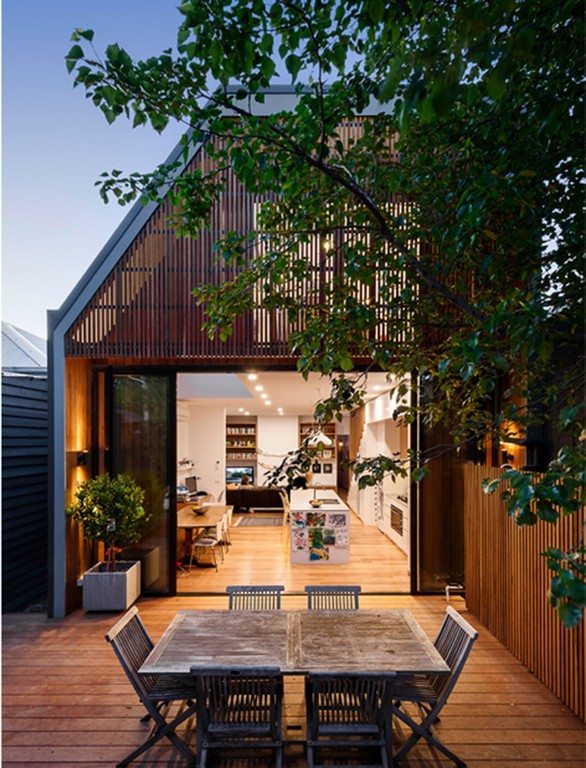 Hawthorn VIC, Australia – Alexandra Buchanan Architecture Project Year :     2015 Photographs :     Itsuka Studio Living close to a city centre inevitably leads to compromise. Hawthorn is an inner city suburb of Melbourne that was developed in the late 19th century. Blocks are small and the houses compact. The owners wanted the […]