Yangzhou is a city located to the north-west of Shanghai. It is home to Huaiyang-style cuisine which ranks as the top of all eight famous Chinese cuisine styles. Focussed on pastries and snacks as the key components, it’s customary for Yangzhou people to have morning tea in teahouses.

The teahouse featured here is a modern take on a traditional style, using a combination of austere grey brickwork and bamboo screens arranged both vertically and horizontally. Through the effective use of courtyards and concealed lighting, the design allows guests to participate in the simple art of tea.

Tea, one of China’s most precious culture heritages has remained popular throughout the thousands of years. As tea leaves come from modest tea trees, through the long process of picking the leaves, drying the leaves and finally produces a cup of tea.

Thus, tea requires an unassuming setting in order to understand its lengthy process. Today, the appreciation of Chinese tea has become an art and furthermore, many teahouses are designed for this purpose.

Amongst the lush ShiQiao garden, stands this humble tea house which embraces the traditional Chinese garden fundamentals while blending into the natural environment.

Traditionally, Yangzhou courtyards are formed with inward facing pavilions, creating an internal landscape space. So, drawing inspiration from this, the bamboo courtyard was designed from a basic square footprint, fragmented into small spaces to create an internal landscape area. Each of the spaces has views into the surrounding lake, allowing a panoramic view of the area.

As one walks through the bamboo courtyard, the asymmetrical corridors present an intentional semi-obstructed vision with the layering of bamboos.

There is a strong experiential sense of space, layered from one to another; from totally open to the internal lake to narrow spaces between the rough brick finish and bamboo curtain. 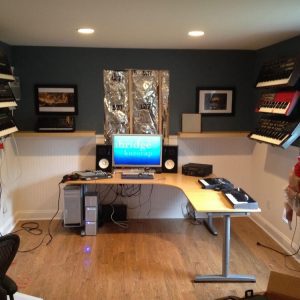 7 Tips for Setting Up Your Home Office 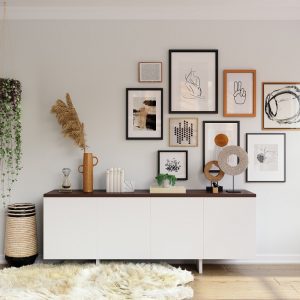 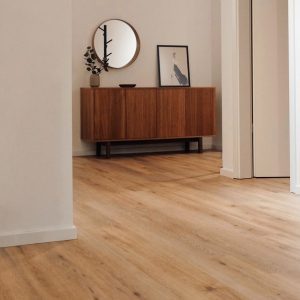 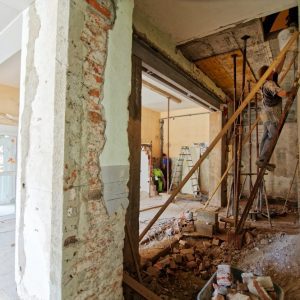 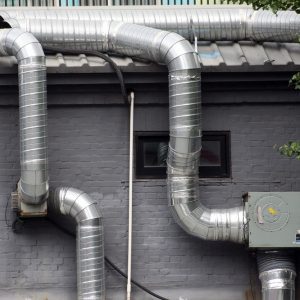 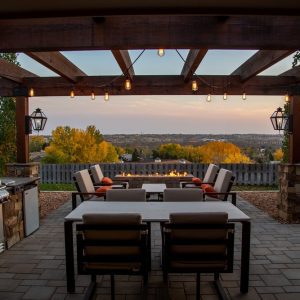